TC Consult’s project at Harbourside’s R&D Village in Port Talbot was the winner for the Regeneration Category at the 2014 RICS Wales Awards. The Regeneration Award showcases exceptional improvements to urban, rural or coastal areas. Judges look for a scheme that has conserved or improved the built or natural environment in a way that has contributed to the viability of the area.

The RICS Awards showcase the most inspirational initiatives and developments in land, real estate, construction and infrastructure. They celebrate the achievements and successes of RICS professionals and their impact on local communities, so we are delighted to have been involved in this award winning project and recognised as one of the partners who delivered it.

The design team also included CD Gray Associates and Hoare Lea and the project was part financed by the Welsh Government via the European Regional Development Fund and Principality Commercial. Harbourside will now be entered in to the UK RICS awards held in October 2014 in London, where it will compete against other projects from the UK.

TC Consult signs up to the Cardiff Commitment Scheme
Historic double contract win for TC Consult
Tendering made easy: what to expect from your QS during your procurement
How a Quantity Surveyor can make your procurement process a breeze
How we can help you with your construction projects during the COVID-19 outbreak

TC Consult signs up to the Cardiff Commitment Scheme 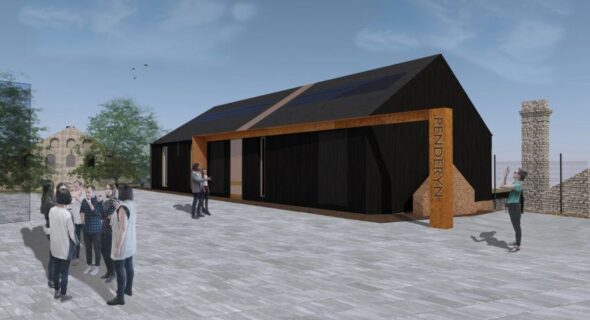