TC Consult has been appointed project manager, quantity surveyor and principal designer on a £3m scheme to turn a derelict pub into affordable housing for people over 55 in the former mining village of Trethomas, near Caerphilly.

The United Welsh Housing Association was given planning approval by Caerphilly Borough Council in January to demolish the Ty yn y Pwll pub and build a block of 25 flats, with a small community hub on the ground floor and car parking for residents.

The pub, known locally as “the Pyke”, used to be the toll house on the road between Newport and Caerphilly, but it had fallen into a severe state of decay and become the target of vandals since it was closed down and boarded up several years ago.

The council had previously approved plans for a care home and community hub, but neither scheme had got off the ground, leaving the dilapidated building a conspicuous blot on the landscape in a prominent part of Trethomas.

“The three-storey block of flats will be all-electric with no gas supply and we plan to install electric vehicle charging points in the car park area.”

As well as affordable flats, the small community hub will be made available for local people to rent for meetings and other events.

The contract is about to be let with works due to commence on site in June 2021 and complete by August 2022. 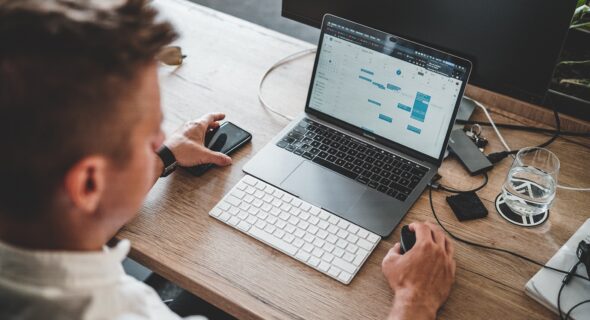 Staying on track: 5 ways to ensure you hit your build deadlines 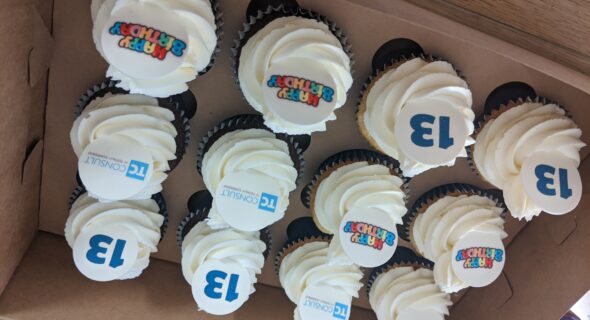